Cai Bingsheng was born in a family of ceramic artists in 1956 in the town of Shuiji of Jianyang district in northern Fujian province.

He's one of the sole heir of the "Build Kiln Construction Techniques" under the Intangible Cultural Heritage Protection Project. Cai has the distinction of winning the coveted title of "China Ceramic Technician Level 1, Fujian Province Folk Craft Master" together with being the sixth council member of Fujian Arts and Crafts Society. 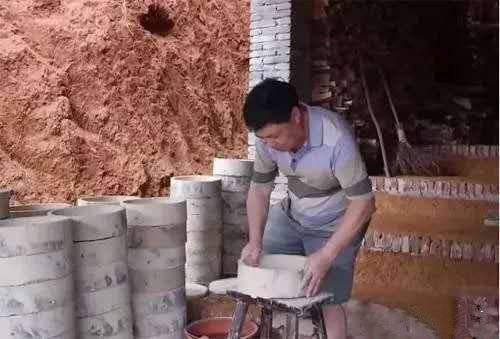 Bingsheng is credited as being one of the earliest folk artists to begin producing Jian ware or Chien ware items, which is the ancient firing technique of the Song dynasty. He spent his entire youth spanning over 30 years to do extensive research and master the craft of making Jian ware.

With his dedication and passion for the craft, Cai earned a title for himself as the master craftsman at an early age. Now, with the same zeal and sincerity, he has got fame in the Jian making industry. 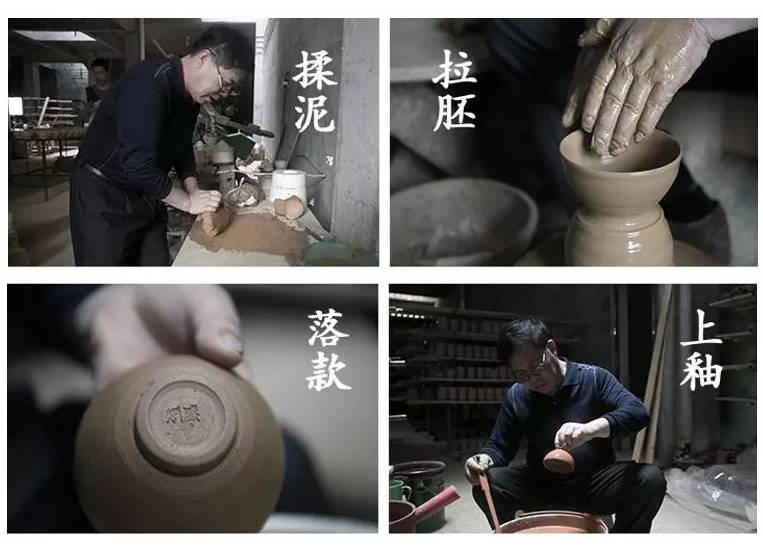 He has achieved an unmatched expertise in the art of oil drop glaze as well as the firing of the kiln, which are the two most important aspects in production of Jian ware. His unique style and subtle touches of perfection are loved by art connoiseurs from all over the world. His products are extremely difficult to replicate and are supremely beautiful. His Jian ware items have got many fans and followers who eagerly await for new products. 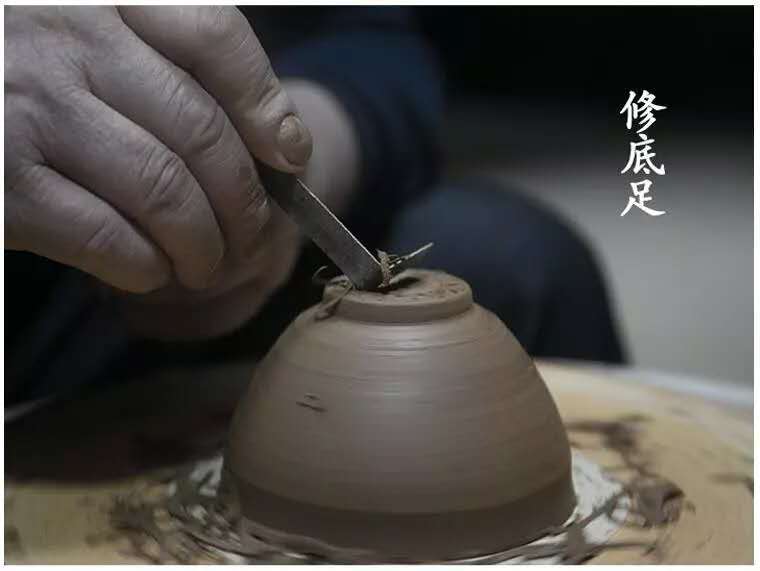 His work gets its beauty and elegance from the spots that are full and clear and his unique oil droplet styling. His work is loved by fans and critics alike and his products sell in the local as well as international markets like hot pancakes. 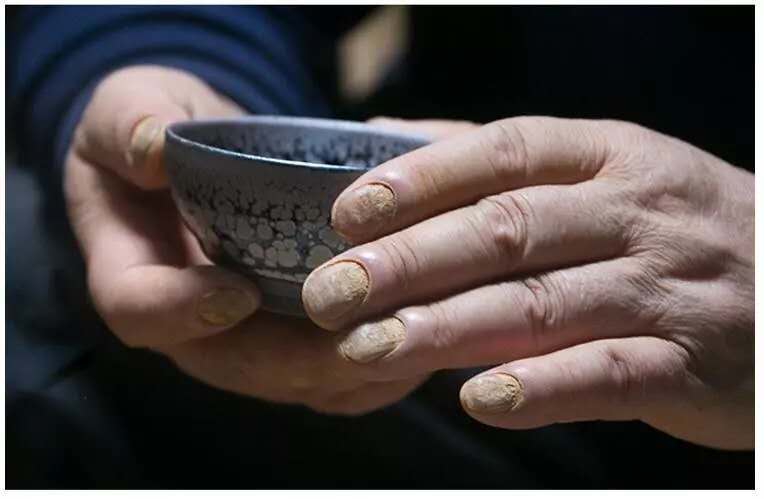 Honors and Awards. Apart from his numerous achievements mentioned above, Cai has won several other awards. Some of them are as given below :-

(1) He has got the honorary title of Nanping City First Art and Crafts Artist in May 2013.

(2) His work, 'Silver Oil Drip' won him the Gold medal in the outstanding works of the 9th China Straits Arts and Crafts Fair in 2014.

(3) Another of his famous works, 'Oil Drops' won the Gold medal at the 'Huayi Cup' of Chinese Arts and Crafts in 2015.

(4) The work was also awarded Gold medal at the China Art Cup in the 14th National Crafts Fair in March 2016.

(5) His work 'Fire Phoenix Shukou' got him a Gold in the 1st Master of Arts and Crafts Exhibition in August 2016.