Chen Xiangsong hails from Fujian province in China. He's not only one of the first masters of the Jian ware making art in the Nanping city, but also one of the best contemporary exponents in the craft in the Fujian province. Chen's story of becoming a world-renowned master of Jian ware is an amazing one.

All through his childhood, he'd heard the awe-inspiring tales about the black glazed porcelain from his sister. The stories about the Jian ware making during the Song dynasty enthralled him. The idea to learn more about this dying art got seeded in him at an early age. The historic culture of Jianye charmed him so much that he decided to make a building.

"I was born in Fuzhou and attended Tianjin University. At the time of my graduation, the tea in Mount Wuyi was very famous and the industry was hugely popular. Because of the popularity of the market, I decided to go to Mount Wuyi to work in the tea business.

In the 1990s, my sister, a Japanese translator, would bring Japanese businessmen to buy tea. She often visited the Jianyang Shuiji Jian Kiln site, many miles away, to inspect the Jian ware. She would bring them often to even visit local farmers in order to buy a piece of Jian ware.

When I first saw this kind of black bowl, I couldn't understand why it had led these Japanese businessmen to travel thousands of miles. I was confused and my heart was puzzled.

So, my sister told me many moving and unforgettable stories about the black glazed porcelain. From these stories, I came to understand the importance of Jian ware. And that was regarded by the Japanese as a national treasure comes from our country （Song）. It was incredibly valuable to them and was similar to having a huge amount of wealth.

It was artifact throughout the Song Dynasty of China. Even the emperors wrote poems about it. After discovering all of this, I became passionate about Jian ware and the processes of firing and building."

The complexity of the construction process was far beyond the expectations of Chen. It was almost impossible for him to get going without expert guidance from a master in the art. However, he didn't give up and kept on persisting with the idea and his passion only increased with each challenge that he faced.

Chen's continued efforts were finally rewarded as he was introduced with Huang Meijin in 1996 through an acquaintance. At the time, Huang was already an acclaimed master in the Jianye industry, who had won accolades for his rare 'Gold oil' construction. For his tremendous contribution to the Jian ware production, Master Huang had been named as the inheritor of the Intangible Cultural Heritage of Fujian province.

Chen grabbed the opportunity and convinced Master Huang to teach him. To follow his love for the Jian ware, he gave up his tea business so as to dedicate maximum time to it. He worked tenaciously to learn the skills and practised continuously to reach high levels of expertise in all the 20 steps of production. Undaunted by the difficulties, Chen kept on learning to finally achieve the standards of the master. 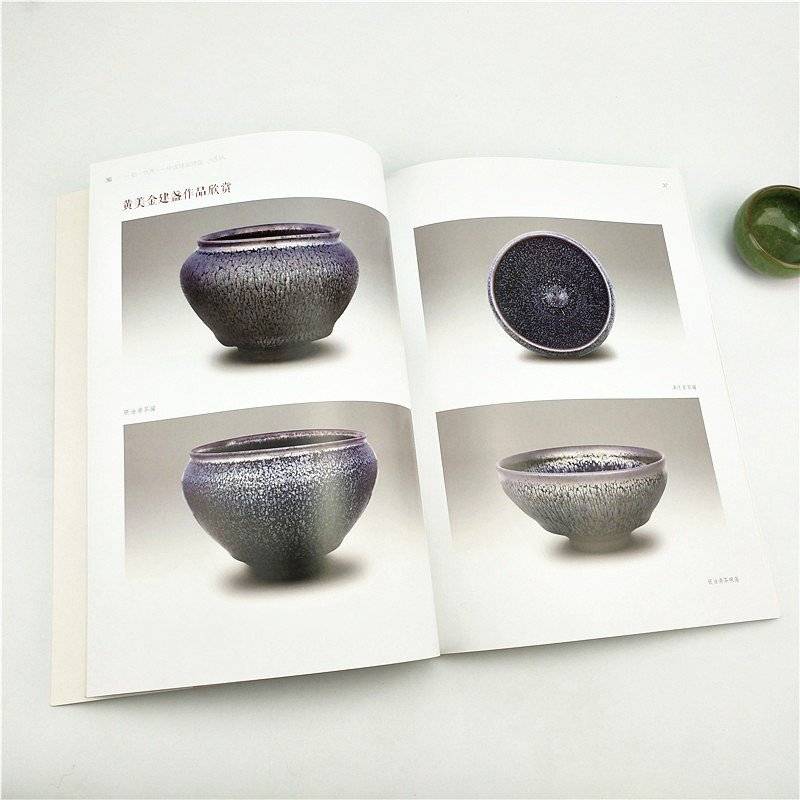 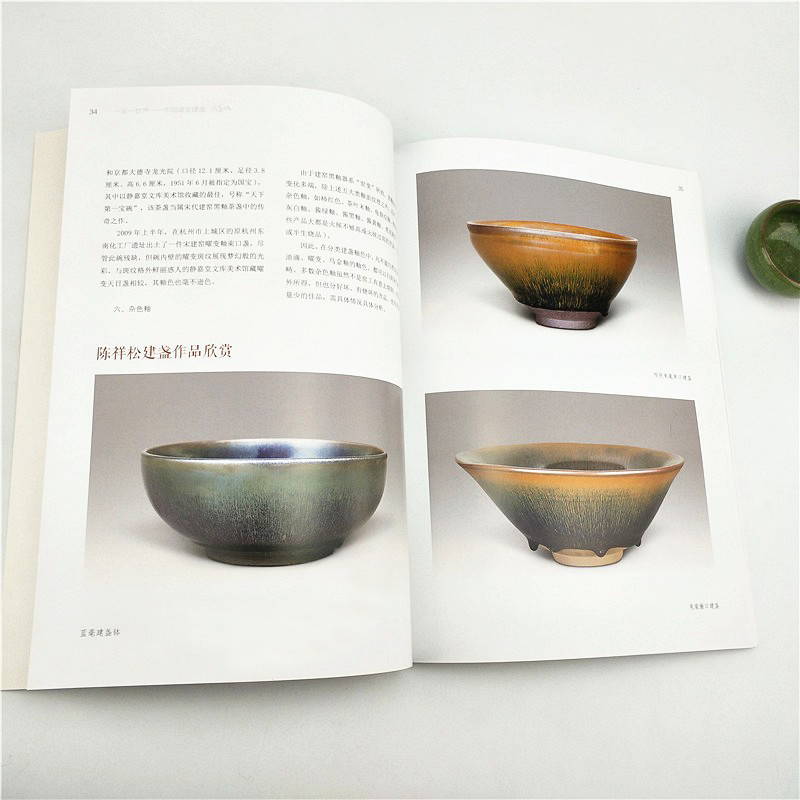 He didn't stop and continued to fuel his experiments with new research. Chen Xiangsong achieved great success through sheer hard work under Master Meijin's expert guidance. His craft has been liked by art connoisseurs and fans alike. He has won several honours for his exquisite works at different exhibitions. In order to spread awareness about the historical value, firing techniques and inheritance of porcelain culture of Jianye, he has written a book titled 'One World One Jian Ware'. The book has been recently published and has been praised all over the world.