Huang Meijin
the master of the golden 'oil-spot'

Huang Meijin, born in Jianyang, Fujian Province in 1956, was the first person to restore the golden 'oil-spot' in the Song Dynasty, and the first person to burn the art. Today, the 62-year-old Huang Meijin continues to create these unique and traditional pieces. He works with the following team of outstanding and talented people and his apprentices, who are hoping to further restore traditional Chinese culture.

His golden 'oil-spot' works are collected by many museums, including the British Museum, the Palace Museum, the Victoria and Albert Museum and many others around the world. And he is one of the most important representations of the Jian ware industry. 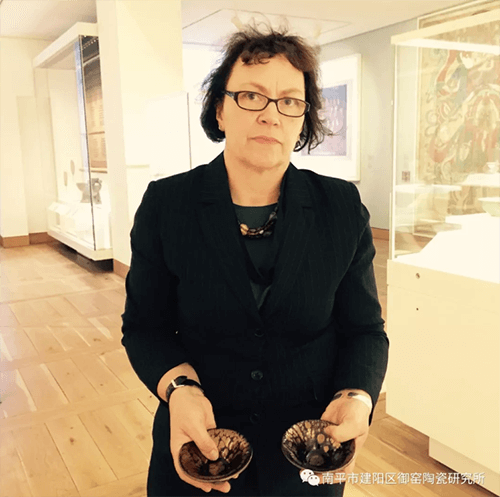 Huang Mejin was born into a family of ceramic builders, and he learned ceramic firing from his father and his grandfather. When he became an adult, he went to Longquan, Dehua, and other places to study. After he finally succeeded in firing his first celadon, his ceramic firing technique became increasingly more skilled. In 1981, with the successful restoration of 'hares fur' Jian ware firing technique, he began his own research into Jian ware firing skills.

After spending nine years working towards the goal, he successfully burned the first golden 'oil-spot'. From a young age, he had been making porcelain, burning celadon for twenty years, and studying the golden 'oil-spot' for over ten years.

He often went to the ruins of the Jian ware Ancient Kiln to find inspiration for creation, and by chance, he discovered a piece of broken porcelain with golden-brown markings. In the sunshine, this piece of porcelain would shine like gold. He was immediately inspired and amazed by the piece. 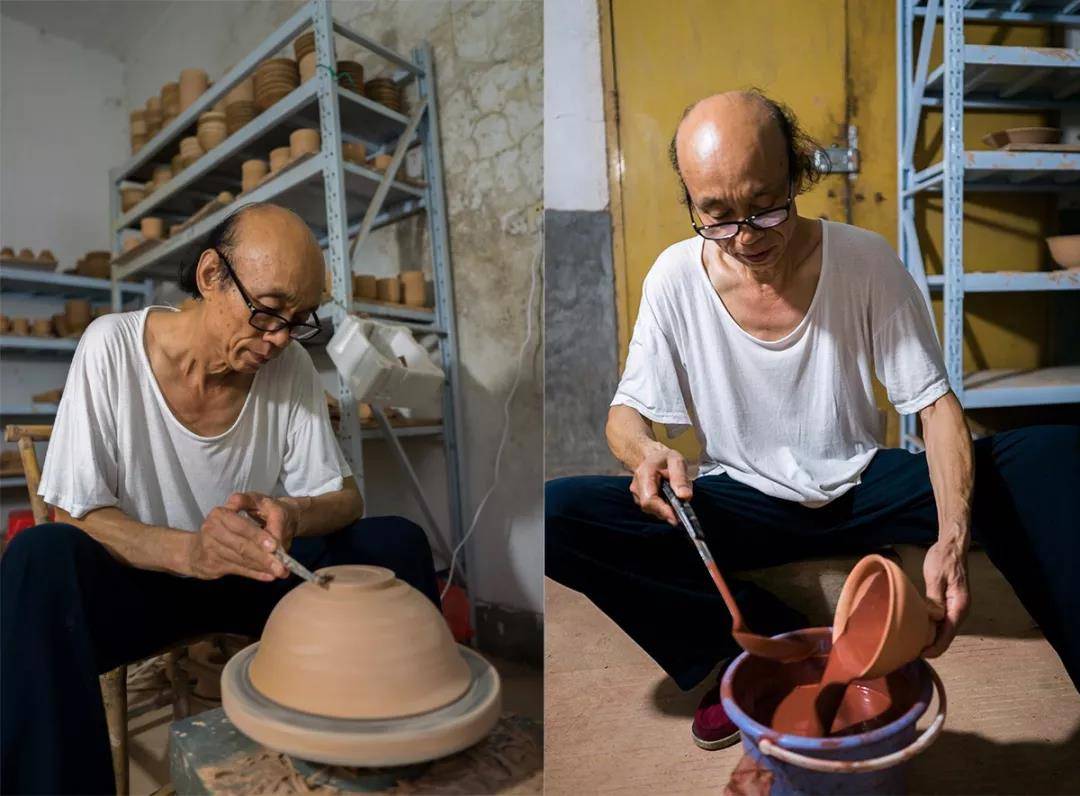 However, he was determined to achieve his goal, and in order to do so, he collected thousands of pieces of porcelain. With repeated research and thousands of tests and commissioning, he finally succeeded in firing the golden 'oil-spot'.

Throughout this process, he would work all day every day, throwing, repairing and loading the Jian ware into the kiln. He would go to bed at 9 pm, only to rise at 2 or 3 am n the morning to burn the kiln. This relentless working schedule lasted for over ten years. In order to restore the skill, he tirelessly modified the glaze formula, adjusting the temperature of the kiln, and studying the lost skill day and night.

The process of production was particularly boring. He sat down at 3 am every day to keep an eye on production until the workers arrived at 8 am. This was the most lonely part of his day, accompanied only by his research books and tea. 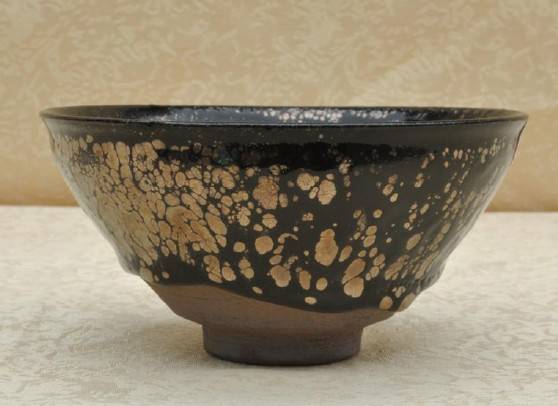 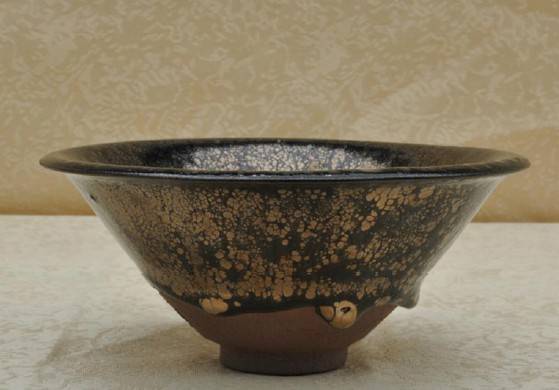 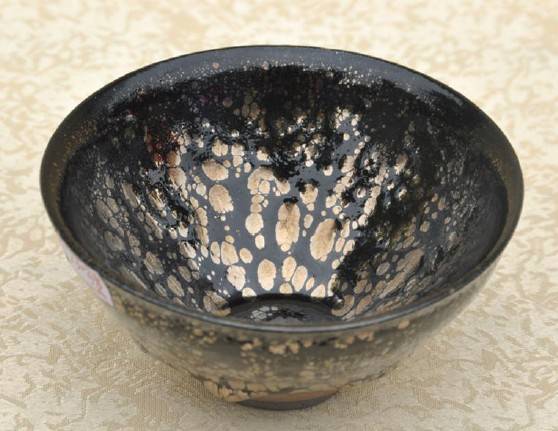 Why choose the golden 'oil-spot'？

He chose to make the golden 'oil-spot', not only because it is a treasure in Jian ware, but also because of the difficulty of the process. At the time, Japanese pottery masters had been conducting related research, and they had made numerous attempts but had been repeatedly unsuccessful. This only increased his desire to achieve his goal, as he became competitive against the challenge of the Japanese.

After nine long years of research, he was finally successful for the first time. The piece was far from perfect, but it did show the golden pattern that he had been so desperate to create.

Until now, only Meijin of Fujian Province of China has been able to make a traditional golden 'oil-spot'. We visited his workshop and the equipment was very simple. There was a stove, a book and a teapot. Large and small defective products were scattered around the workshop on the ground. This is the world of Huang Meijin. 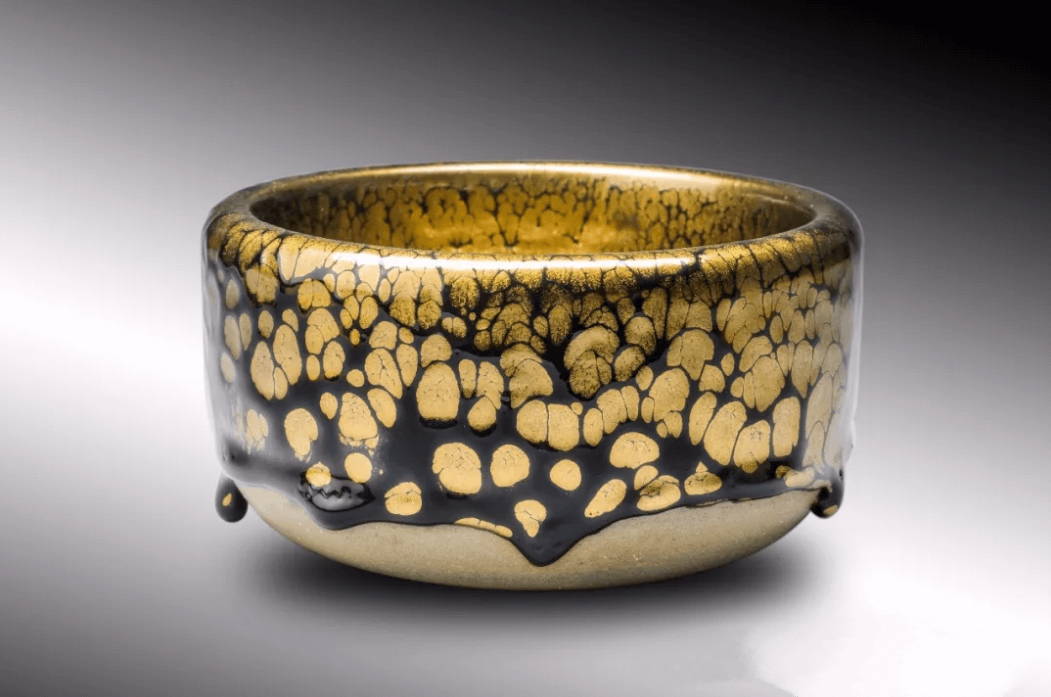 Why the golden 'oil-spot' is so rare?

Nowadays, most of the manufacturers who make Jian ware are firing "hare's fur", and there are very few people who have the ability to make golden 'oil-spot' and silver 'oil-spot'. Moreover, they are usually limited to the common silver 'oil-spot' grade.

The quality of the texture is dependent upon the temperature range of the glazed water in the fire.

It is highly difficult to control the temperate, especially the golden 'oil-spot'. Due to the traditional hand technique, coupled with the difficulty to control the temperate, the yield rate is only 1% to 2% and the scrap rate is extremely high. As a result, especially in the early days, he was spending more than his income which means that he had to rely on selling celadon to maintain costs. 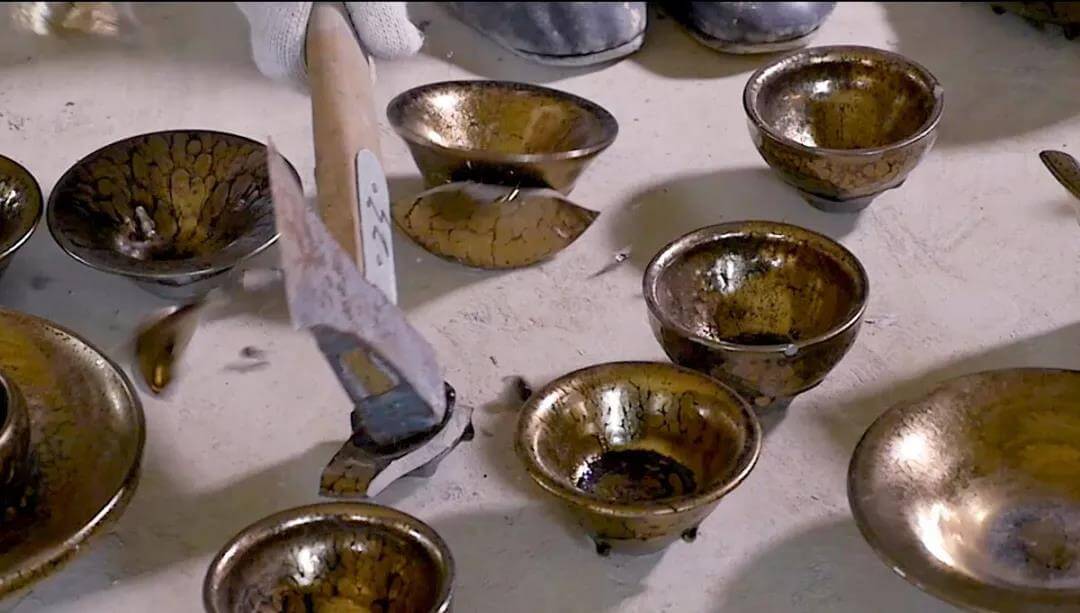 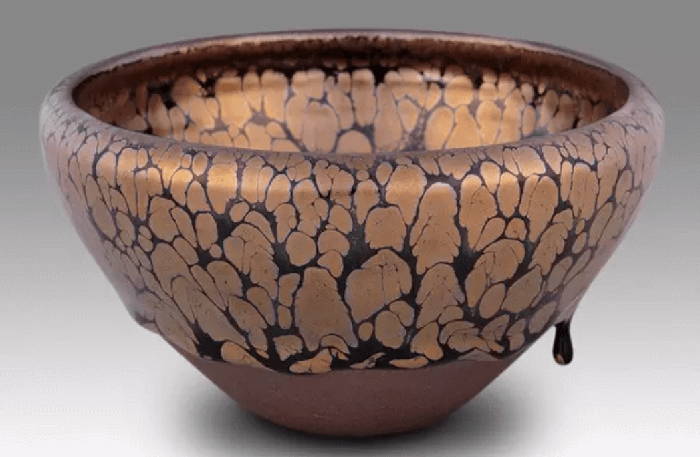 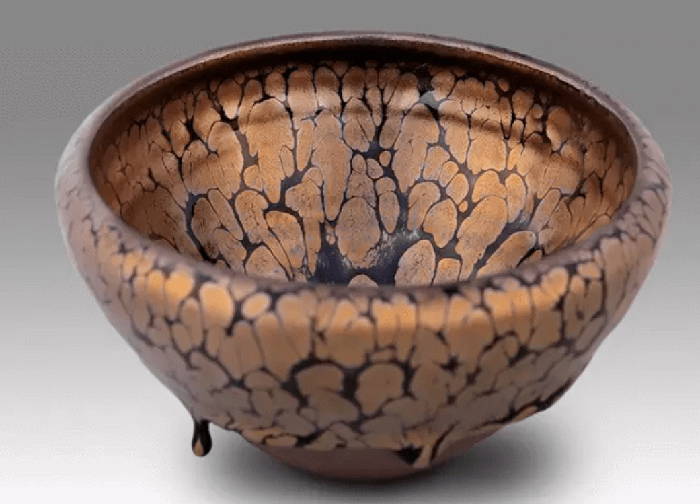 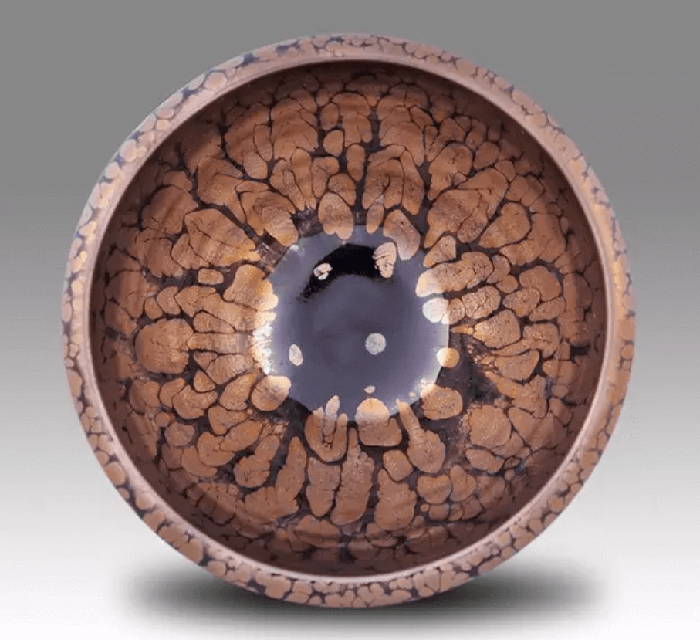 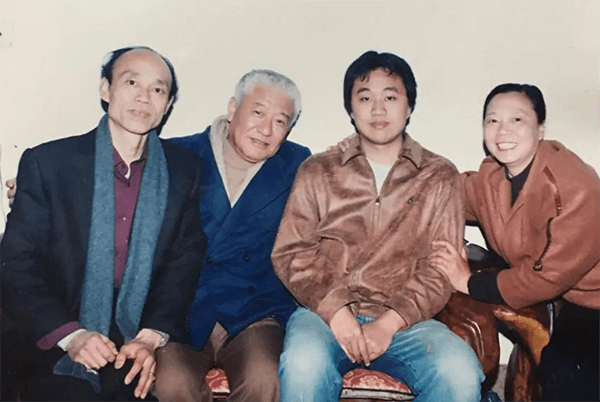