Sun Li
The Master of Ceramic Art in Fujian Province

Sun Li, the daughter of Sun Jianxing is one of the few women who work in the Jian Ware Industry. Throughout her youth, she devoted her time learning the skills of making Jian ware. She learned to shape the clay by hand, and how to fire it in the kiln. Her hands became rough and her face dirty and sweaty as she learned these craftsman's skills.

She was taught by her father, Sun Jianxing who was very strict with her. She learned to work to a high professional level and her skills were said to exceed those of her father.

Jian ware is a part of China's Intangible Cultural Heritage. In order to understand all aspects of the process of creating Jian ware Sun Li worked willingly at the humble tasks of creating Jian ware as well as studying and learning all she could to improve Jian ware. She learned Japanese so she was able to speak with scholars in Japan with knowledge of Jian ware. By doing so, she was able to make improvements in both the quality and beauty of the wares being produced. 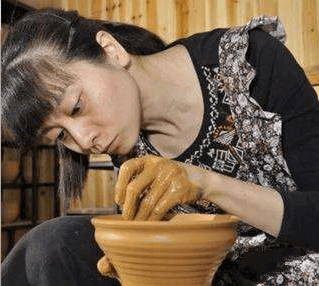 Sun Li's achievements are due to the combined influence of her father's careful teaching and her own efforts to excel at her craft. She studied at Fujian University, at the Chinese National Academy of Arts and at the Academy of Arts and Design at Tsinghua University to further improve her skills and to enable her to incorporate art into her designs. 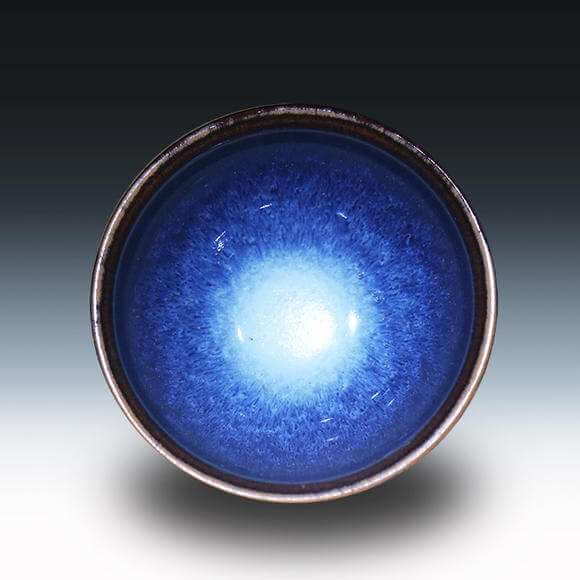 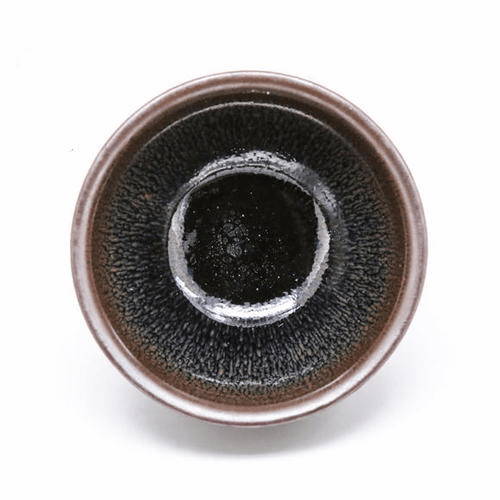 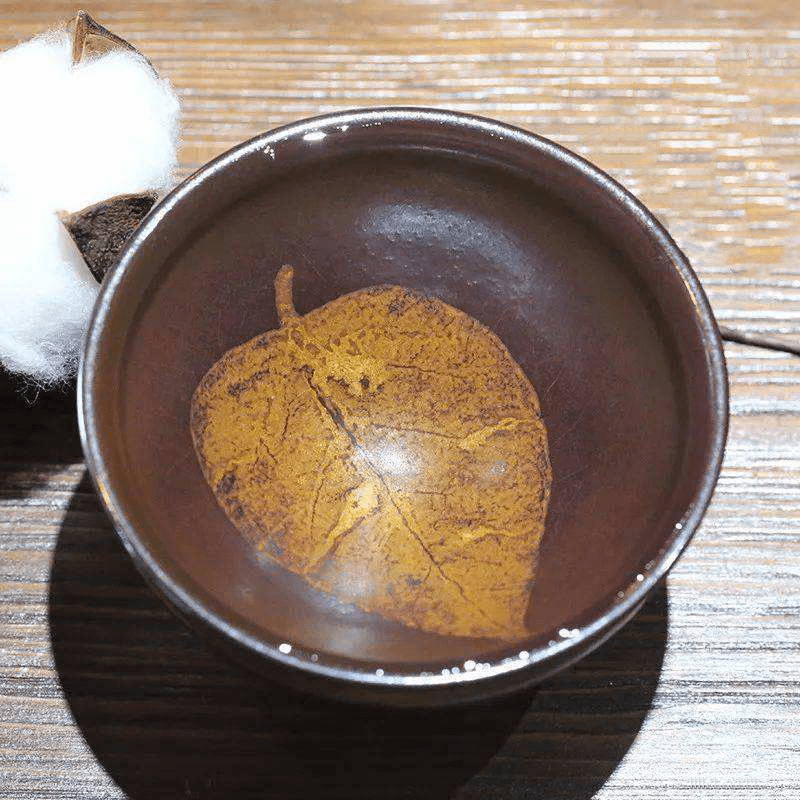